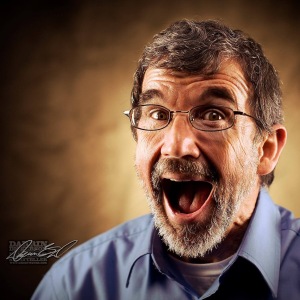 I found my glove in the bottom of my cedar cabinet. Pretty sure Mom and Dad got this for me when I was about 7 years old, I think it was purchased at the old feed store in Talladega.

That will mean nothing to many of you, but to those of us that played baseball this is a treasure.

A catchers mitt. It was little league in Munford, Alabama which meant wool pants and jerseys that carried the various team names. Dan Lathem was my first coach and he put me behind the plate. Keith, Russell, Jeff, Tim, Richard and the list goes on were part of those teams. That glove caught a lot pitches and made a lot of friends. It also held the ball when I was plowed over by the biggest guy tryin to run home. He weighed 150 pounds.   I was probably 65 pounds soaking wet. I survived.

Sorry Sandlot….we were the sandlot.

Outside of league ball, it was nothing uncommon to meet at Russells house to play “flies and skinners” or a game with us being the best major league players known. Yes, we all had our baseball heroes. I just knew Russell would be the next Johnny Bench. We all had our nicknames.

It was a great time of life…

When I pulled that glove out I remember the games, the fun, the sweat and the RED clay fields of Alabama…
But

I remember my friends even more…some have gone on….What fun it would be to have one more day to just play catch.